In 2012, Mark Hudgen set out to create and run a Live Action Role Playing game. In doing so, he built Fractured; not only the game, but the supportive and accepting community that remains to this day.

Mark was a large man with a larger personality, a fact he would often use when introducing himself to new players. He was never shy and always extended his help, advice, or knowledge whenever it was needed. It was rare to see Mark in a bad mood, and even more rare to see that mood last very long before being overcome with a smile.

He spoke his mind on what he believed in, and what he believed in was a fun, immersive game for his friends, one that rewarded the players with a more personal connection than other games. “Make them have fun,” was what he would often say when consulted about writing the events that take place during a game, and it’s a goal that’s stayed with us ever since.

Mark’s generosity and good nature didn’t stop when the game was over, however. He was always available to help those in the community who needed an extra push, a bit of advice, or just someone to gossip with. He wasn’t just the owner of the game; he was a pillar of the community.

Even as he battled cancer in his last years, Mark insisted on giving all he could for Fractured. Though he was in pain very few could comprehend, he was as bright as ever, acting out roles with the same vitality and captivating bravado that we had all come to expect. Mark never stopped wanting what was best for the game, and for it’s players, a group he considered his friends and family.

We miss Mark at every game, and in all the times between. 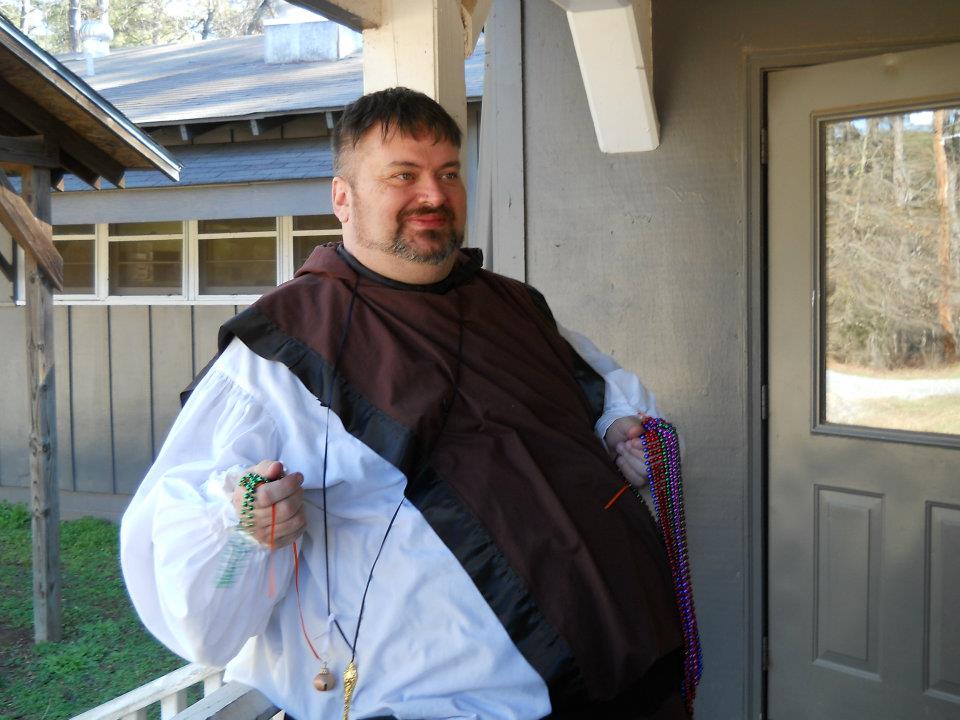 These pictures were given to us by Mark’s friends, showcasing their fondest memories of their time with him. If you would like to contribute, please email the images to fracturedLARP@gmail.com.