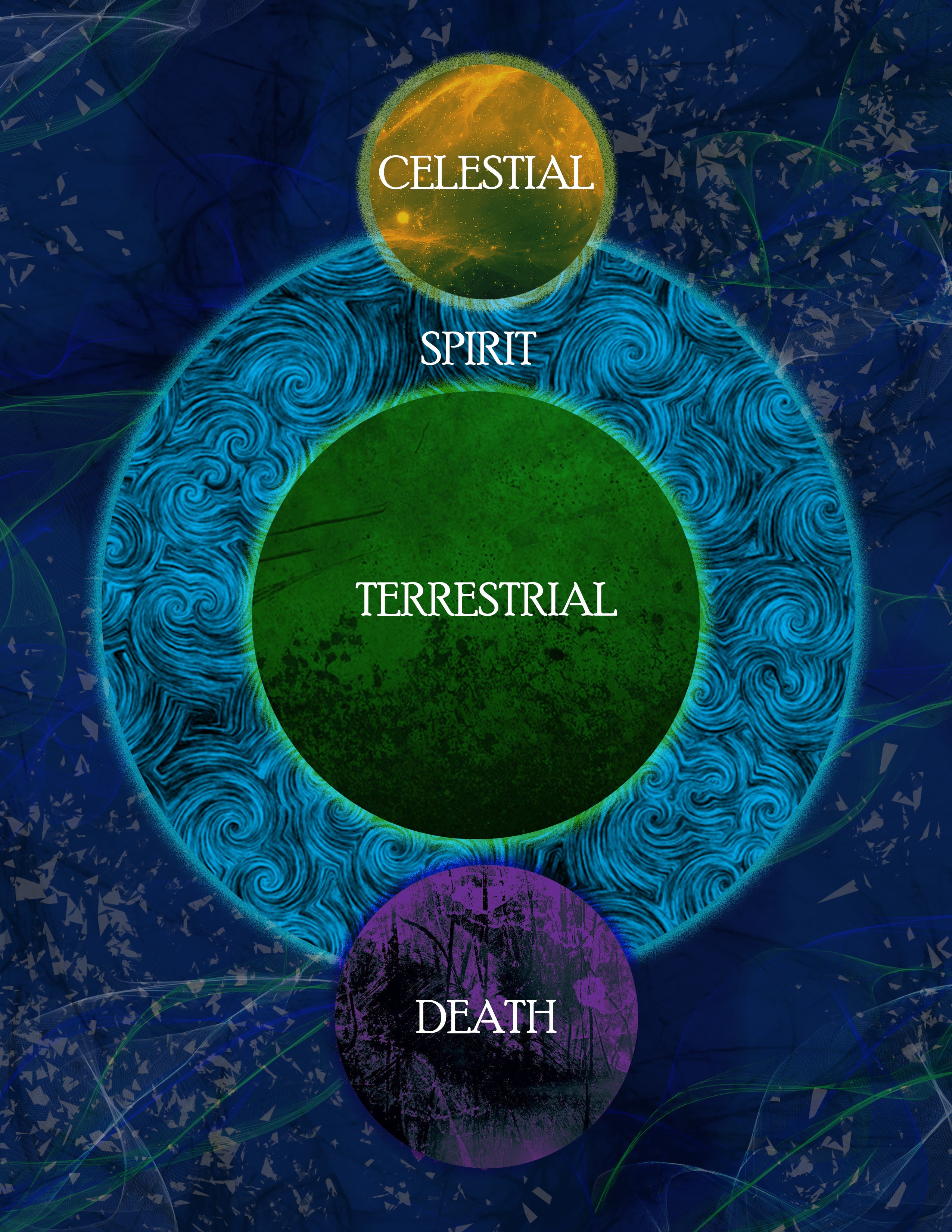 The Fracture is made up of four distinct Realms, each focused on one particular purview: Celestial, Spirit, Terrestrial, and Death. Each of these Realms contains creatures and denizens, though the Terrestrial is by far the most populous. Travel between Realms is possible, though the membrane between the Terrestrial and Spirt realms is the most easily traversed. There are a rumors of a fifth realm, though no research has yet discovered a solid source for this. 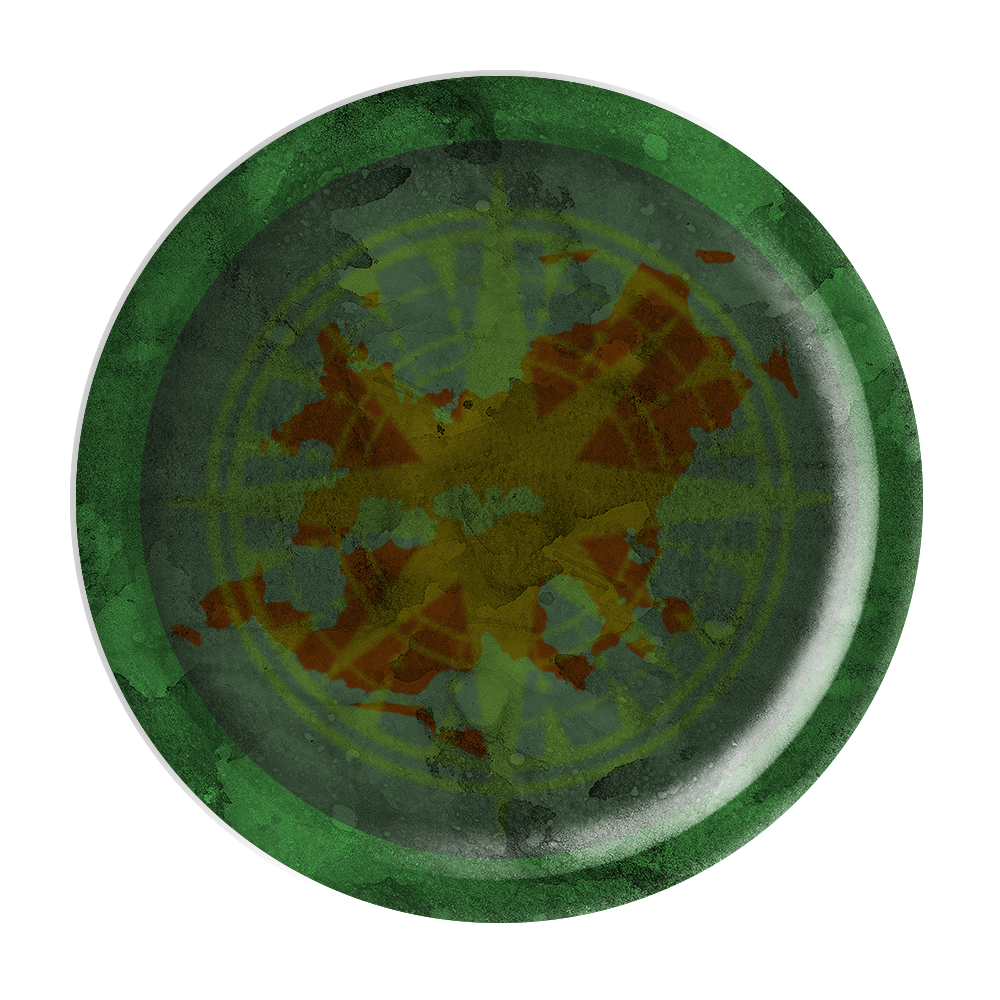 The Terrestrial Realm, metaphysically, is the core of the Fracture. It is in this realm that animals, plants, and other physical beings dwell. Though the terrain of the Terrestrial Realm may vary, the rules and concepts remain static, as only powerful magic can change or alter its metaphysical structure. Barring a few exceptions, most travelers find this realm the most ‘normal’, and many will only ever leave it upon their death.

Though this realm is the most ‘real’ in terms of tactile sensations, it is not without it’s fluctuations. The Fracture, and the Celestial Gardener, can manipulate this terrain in large swaths, shifting rivers and forests to suit their grand scheme. For many years, these changes kept the more powerful and horrible denizens of the Fracture away from those new to the world, so that the settlers could survive long enough to truly realize their plight. Those that thought they were venturing to distant lands may have, in fact, simply been gently guided towards already explored areas. As such, much of the Terrestrial Realm remains unexplored and undiscovered. 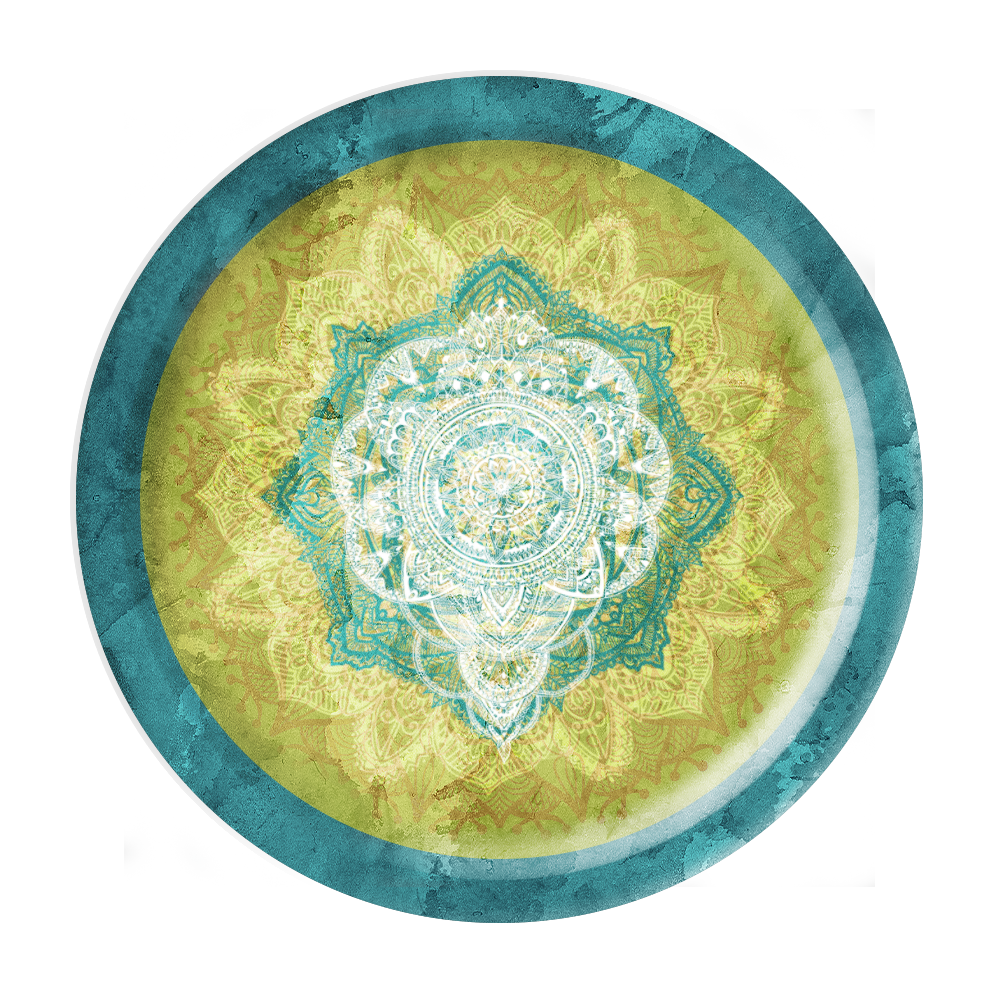 By far the most malleable of the realms, the Spirit Realm sits between the Celestial and Terrestrial Realms, encompassing the largest amount of metaphysical ‘space’. In fact, the Spirit Realm is so vast and ever-changing that no real map could ever be made of it; only directions based on the few semi-permanent locations. To an observer, the Spirit Realm may appear ever-changing, with vivid colors and swirling patterns moving like the ebb and flow of a prismatic ocean. Many have been driven mad by trying to harness the incalculable energies that permeate this realm, an act akin to holding water in one cupped hand. 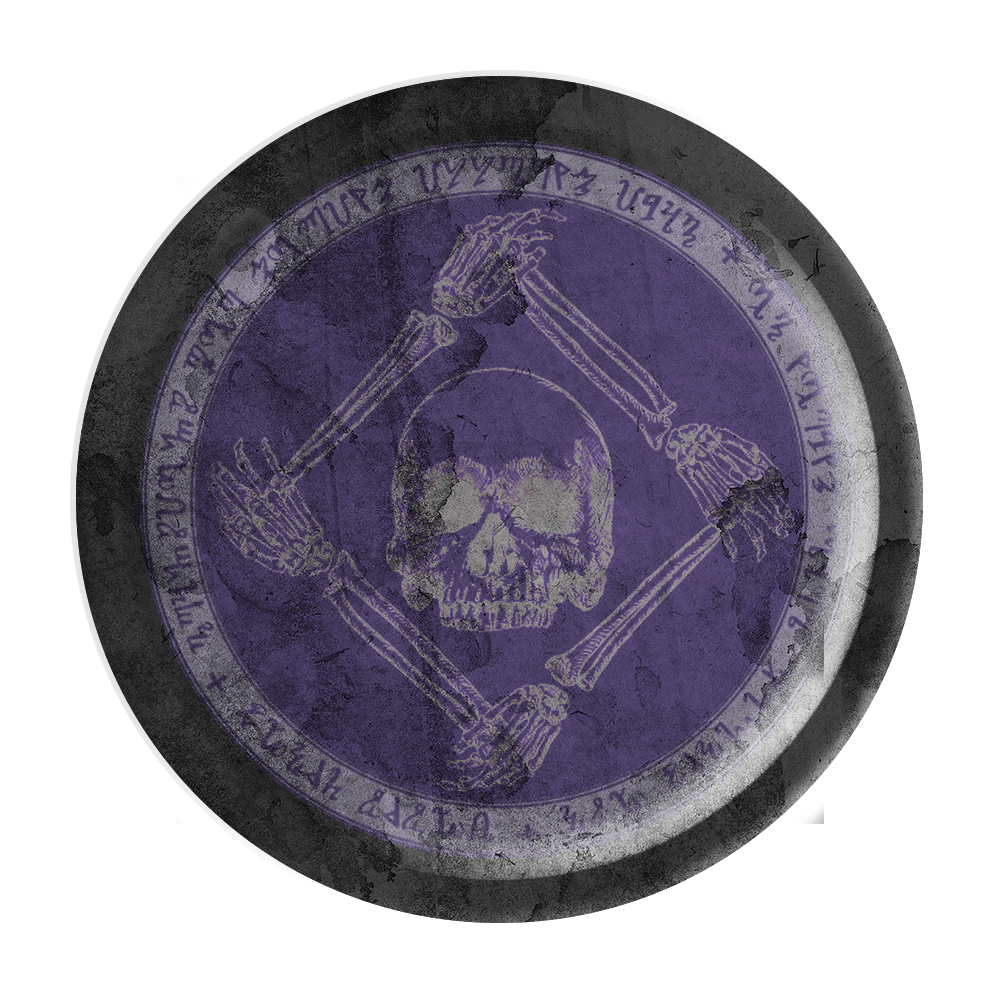 The area known as the Death Realm was, at one time, a world unto itself, focused on the recycling and reforming of souls. Eventually absorbed as a digestive system of the Fracture, much of the ancient civilization remains in ruins. Great towers of bone and dark stone pierce the otherwise barren landscape, and packs of Flesh Hounds scour the surface, hunting down and tearing apart any living creature brave, or foolish, enough to enter their domain. Inside the structures, the trapped spirits of the ancient dead protect their crumbling homes, guarding relics and tomes of knowledge for thousands of years. Rumors circulate of a great, four winged insect that prowls the grey skies, plucking anything with a life force into its acid-filled mouth. Souls caught by this beast, it is said, are rendered into the void immediately.

Though the Death Realm is inherently magical, it is very resistant to magical tampering; a holdover of it’s securing as the Fracture’s afterlife. That is not to say that changes cannot occur with its nature, merely that to do so would be a monumental effort. The Death Realm is not without its guardians, however, and these powerful psychopomps rule their respective areas in accordance to their own whims. As long as the cycle of souls returning to life continues, the Fracture is content to let these beings carve out an existence in a wholly inhospitable land. 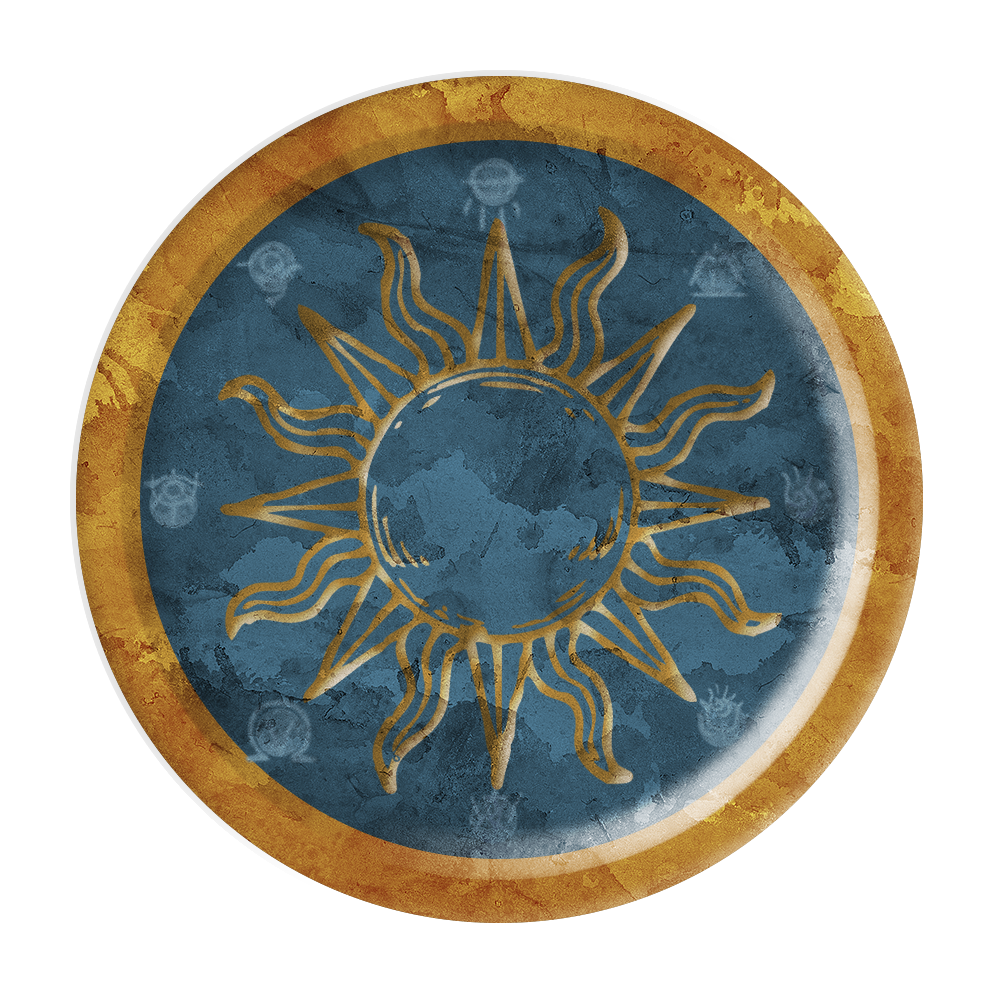 Little is known of the fourth, and smallest, Realm of the Fracture. Once the home to a mighty race of world-builders and designers known as the Celestials, their eventual downfall has left it nearly uninhabited. What records remain speak of a Realm with a constant glow of warm light emanating from every being, and massive structures of gold and ivory that spiral into the piercing blue sky. Few mortals have ever seen this Realm, and even fewer have returned from it.

The Fifth Realm, The Dream –Recently, rumors have begun to circulate of a fifth Realm, tentatively called The Dream. Travelers from the Labyrinth of Dreams claim that this is where their magical power and visions come from, though skeptics argue that they are simply experiencing a particularly fluctuating section of the Spirit Realm.

The Aether –There can be no true void, and this applies to the Fracture as with any cosmic body. The Aether is an infinite, unknowable space outside the realms, the dark space outside their respective spheres.  Currently, there is no known way to travel into the Aether, and no knowledge of anything beyond or within it, though some more abstract scholars theorize that the Aether itself contains a power unlike anything ever discovered.